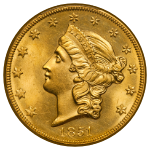 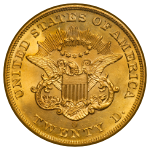 The reader should tell the players how many spares there are. This list is intended to cover most eventualities. When questions are integrated into the scorer, the number of buttons will equal the number of spares.

The spare questions provided at the end of the set are for use when:

Because the game is based on balanced pairs, it is unsatisfactory to have to use a spare, and this should be avoided wherever possible. For example, if the QM inadvertently gives the answer, teams are encouraged to consider whether they can take an opponent's word that they knew it.

Thanks for playing. Please press the button below to submit the result!

Many thanks for sending your result!

Select team in order
For new players not listed above. Include start points only if the competition assigns start points to players. If start points are assigned to teams, leave start points blank, as they are added automatically when the quiz begins.
Adding a new player who has played for another team in the same league or cup run is not normally permitted, and may result in disqualification or point deductions.